After the surge in March and April, the first hot days of May brought along a larger leap in the transaction activity. The larger numbers were not based only on the Harju County but the increase was rather broad. 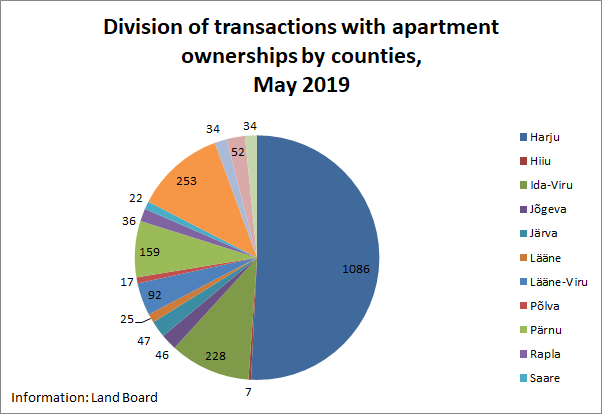 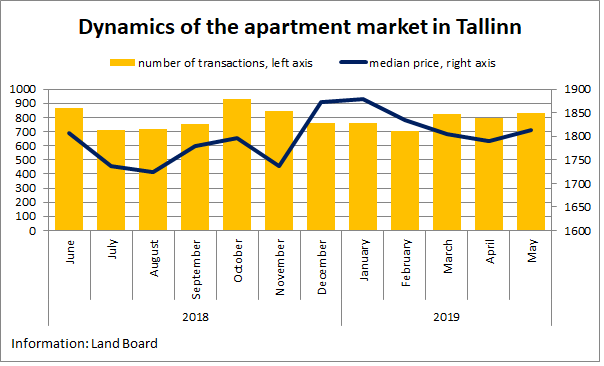 The same tendency works also the other way round – during the least active months (i.e. in January and February) also the smallest number of transactions with new developments were concluded in comparison to other months. In smaller markets, e.g. Pärnu, the differences are even more prominent. 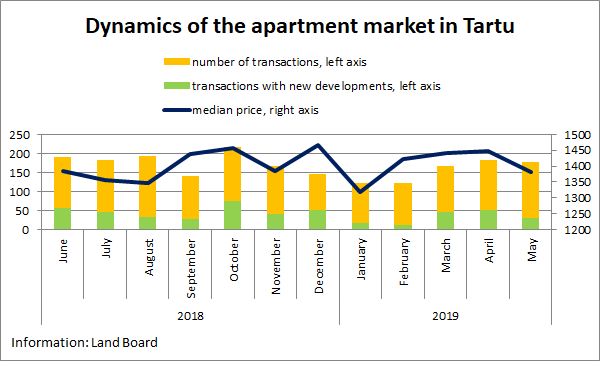 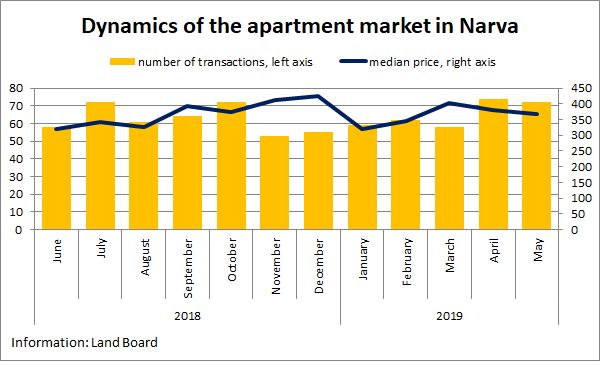