April transactions strongly reflect the changes in the real estate market. The lower number of transactions is mostly based on lower offering – according to KV.EE, the offering of apartments has increased in comparison to the beginning of the year, but it is lower than last year by nearly one third. However, in Harju County and especially in Tallinn where real estate is the least affordable, the market is equally influenced by increased insecurity of consumers due to fast inflation and the war in Ukraine.

The upcoming increase in interest rates will have a negative effect on nearly twenty five percent of Estonian homeowners, as most housing loans have been taken at market prices, and the share of loan obligations from the income has increased. A drop in the number of transactions and increase in interest rates are the main indicators of a drop in real estate prices, whereas rapidly increased input prices and strong demand push the prices to the opposite direction. Therefore, we will soon see how the two market powers compete, and as a result will see a clearer picture regarding the change in real estate prices.

788 transactions were concluded in Tallinn in April, which was nearly 23% less than during the same period last year. In addition to lower offering (about 300 apartments less in the past year), the market is increasingly influenced by global factors such as fast inflation, lower purchase power, insecurity caused by the war in Ukraine, and the upcoming increase in interest rates. Lower middle class and poorer people have suffered most from the insecurity, and as data shows, there has been no price increase of the secondary market apartments at the so-called “hills” this year. Sales figures of new apartments are still good, so it makes sense to predict an increase in the gap between the prices of older and new apartments. 14% transactions less (-6% in the secondary market) have been concluded in the first four months of the year. The median price of transactions was record-breaking in April (2,643 €/m2), and records will be broken at least during the next 12 months, as new developments are included in the statistics with a delay, and their number will also increase. In comparison to the first four months of last year, the median price has increased by 20% (2,138→2,556 €/m2) this year.

Despite the low offering, 76 transactions were concluded in Narva, which was less than in February or March, but 7 more than during the same period last year. Low offering and high activity have increased the asking prices, which in the past two months has also been reflected in the transaction price increase. The median price of transactions was 540 €/m2. The last time when the median price crossed the threshold of 500 €/m2 was in September 2014, but the average salary level was about 50% lower then. In the first four months of the year, the market of Narva has been very active: the number of transactions has increased by 14% (285→326), the median price by 8% (430→464 €/m2) and transaction turnover by 23%.

The market of houses and summer houses 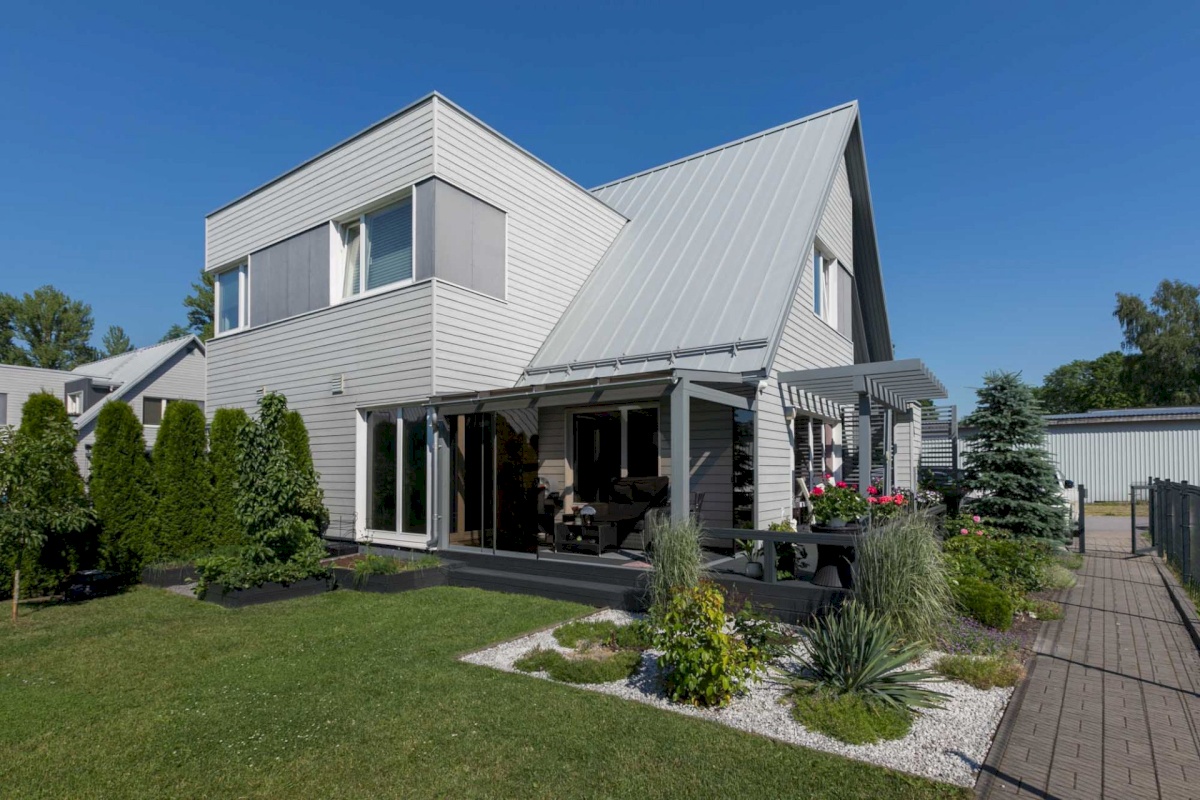 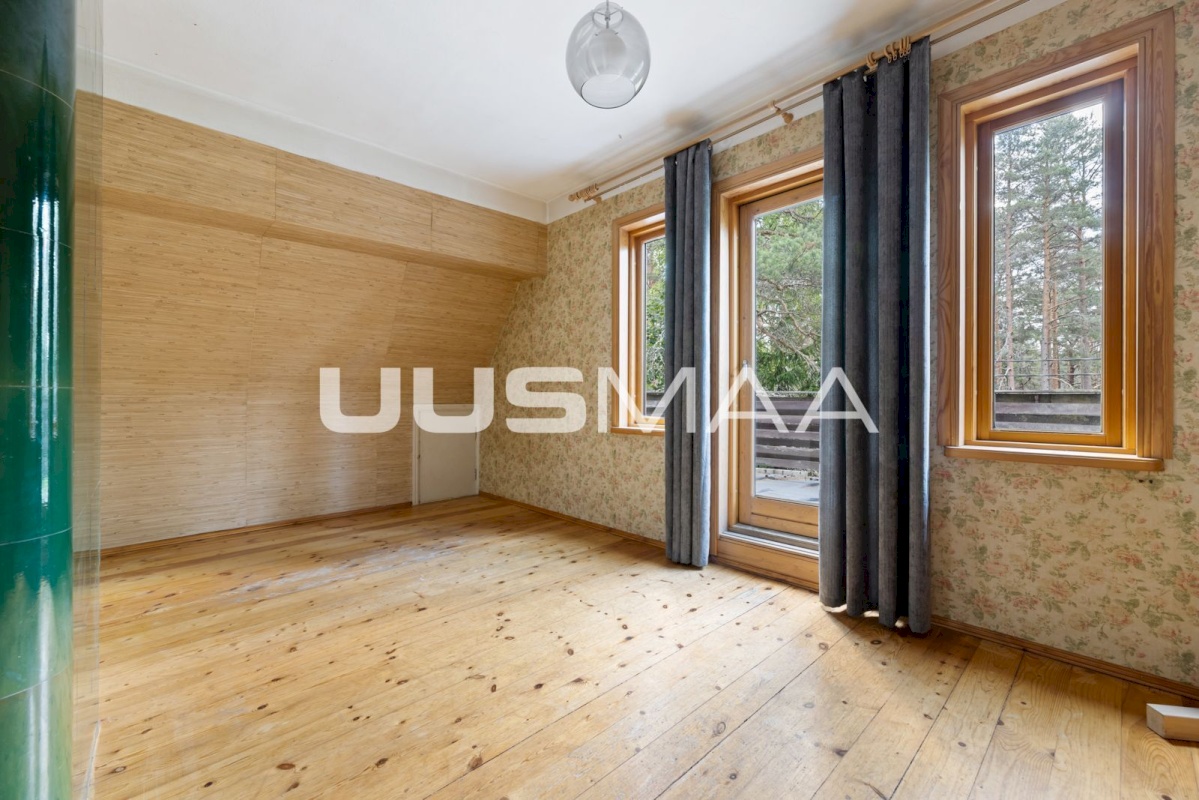