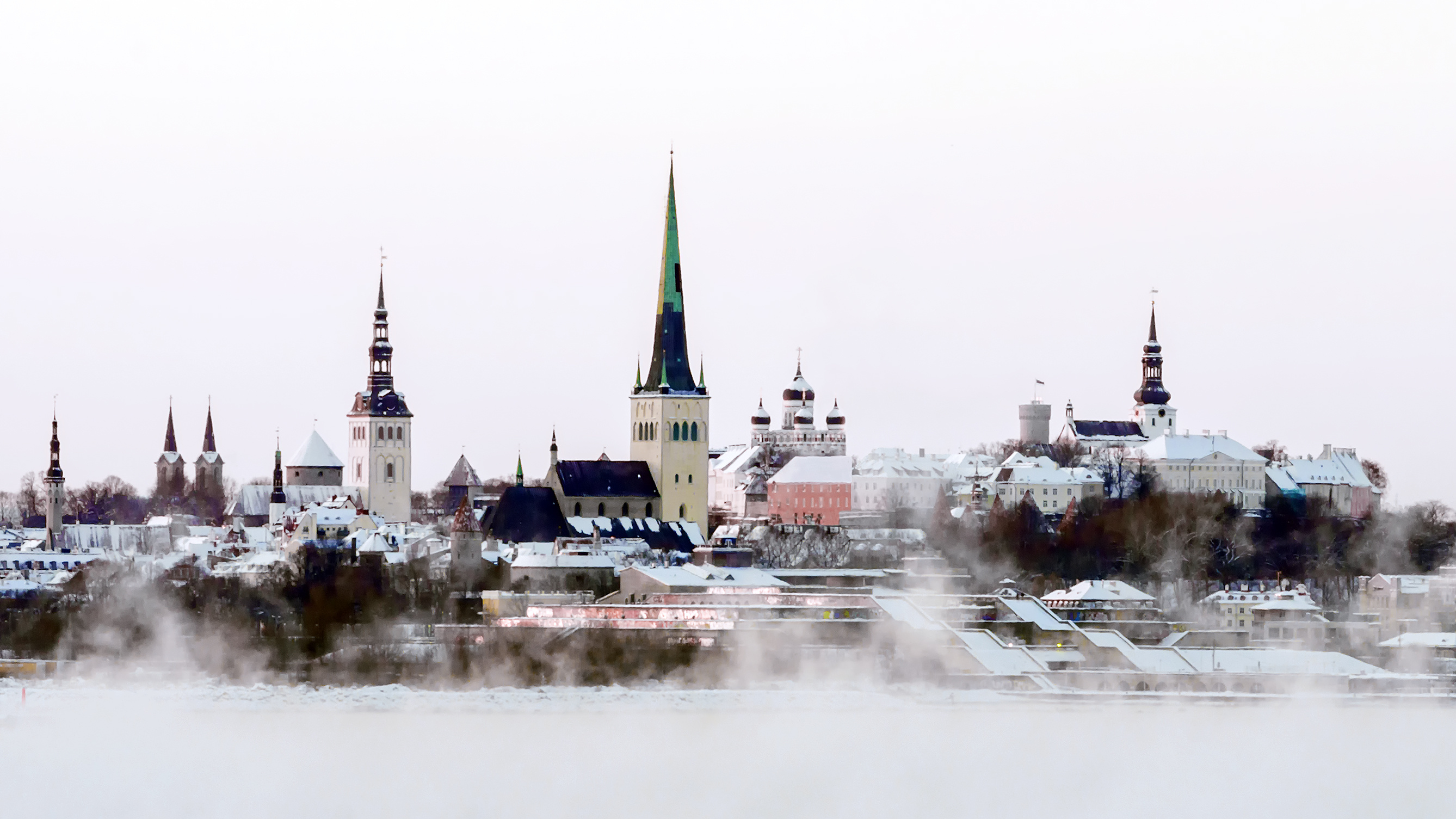 The median price of transactions was not the highest of all time but it was the second time when the threshold of 2,000 €/m2 was crossed. As for the median price, the Centre was much ahead of the rest, with an increase of 200 €/m2 to over 2,700 €/m2. Due to the influence of new developments, the median price was very strong in the suburbs: both in Haabersti, Lasnamäe and Mustamäe the median price was higher than in Northern Tallinn, remaining between 1,850 and 1950 €/m2.

If we talk about the number of transactions, year 2020 in Narva has started similarly to last year: 121 transactions were concluded in January and February, which was exactly the same number as last year. The number of transactions in February, which was 58, thus remained at the average result of the past years. However, a positive factor in Narva is price increase, even though due to the low baseline of last year and the fact that the asking price stopped falling it would have been difficult for the prices to drop any further. In February, the median price of transactions was 390 €/m2 and based on the first two months of the year the relevant figure was 402 €/m2, which was 62 €/m2 higher than the figure of the first two months of last year.