For sale: one-room apartment in the residential and commercial premises being constructed at Lasteaia 2.

LOCATION
The building, which will be home to just four apartments and one commercial space, is situation in the very heart of Kuressaare – the closest new development to the central square, which is currently being renovated. With a warm and cosy atmosphere, the building is located in a heritage conservation area in the Old Town.

ARCHITECTURE
Architect Hannes Koppeli has provided the building with a contemporary solution whereby the street-facing and courtyard-facing halves of the building are off-set by half-levels. The residential and commercial functions of the building are clearly delineated. Access to the commercial space is from Lasteaia Street, while the entrance to the apartments is from the courtyard. The architectural style is characterised by Nordic simplicity and clarity, with attention turned to every detail. To finish the look of the building, which is modest and traditional in appearance, a facade filler is used that is typical of the lime rendering seen in the Old Town. The roof covering and drainpipes are deliberately outsized for visual effect.

APARTMENTS
A stairwell on the city-facing side of the building leads to the apartments. Half a level above the commercial premises is Apartment 1: a 57.6 m² three-room apartment facing onto the courtyard with a balcony. The next half-level up is home to the neatly planned one-room Apartment 2 (29.1 m2) and the two-room Apartment 3 (61,2 m2). Apartment 4, boasting a large balcony, is on the uppermost level. It has two rooms and measures 52.7 m2. Each apartment comes with a 4.2 m2 storage space in the basement.

COMMERCIAL SPACE
The commercial space in the building is on street level. It has large display windows and measures 113,5 m2. The windows make the premises seem even more spacious and provide plenty of light. The space comes with 7.4 m2 of storage room in the basement.

SURROUNDING AREA
Spas, the best cafés and restaurants in Kuressaare and public transport stops are all within easy walking distance. Close by you will find the central square, which is currently being renovated. It is lined with beautiful medieval buildings and is one of the city’s most atmospheric locales. Lasteaia Street is one of the best preserved thoroughfares with historical buildings in the city and is marked out by its spaciousness. You will discover something new at every turn along this winding street, which is unusual for the variations in its width and in the height of the buildings lining it, as well as for the diversity of its architecture.

Apartment 2 can be used as either a residential or commercial space.

If you feel this could be your new home or a property you would like to invest in, call and ask for more information. 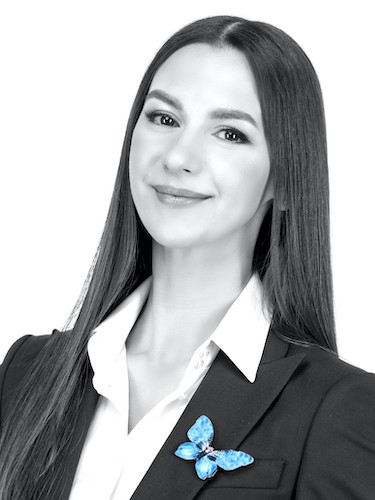