You can make an offer!

The main building of the manor has one floor and is a wooden house with a built-on construction in the middle. The building probably dates back to the middle or the second half of the 19th century and has typical Tudor-style flat sharp-edged curved windows. Initially, the edges of the construction protruding above the main door were decorated with stylish historical pinnacles. Due to that the building is one of the most peculiar historical wooden manor houses in Saaremaa and Estonia. Today the building is in private ownership – the main part has survived in the initial shape, only the awning above the entrance has been changed a little bit. A nice stone fence with typical to Saaremaa gate-posts surrounding the main building and an ancillary building have been preserved.

Eikla Manor was founded in the 17th century. Initially it belonged to the Family of Nolcken, and was later in the possession of the noble family of Ekesparre. They owned the manor complex until its expropriation in 1919; although, at the beginning of the 19th century it was in the possession of the Family of Poll for a short time. The last owner before the expropriation was Armin von Ekesparre. After expropriation there was the local school in the building for a long time. 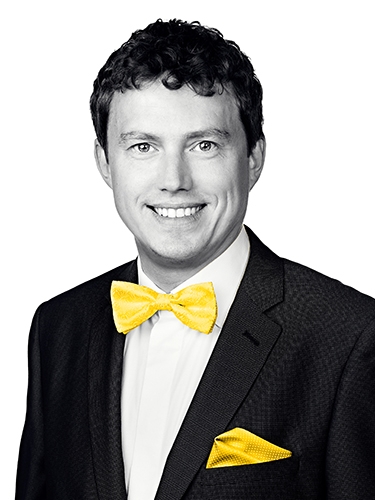